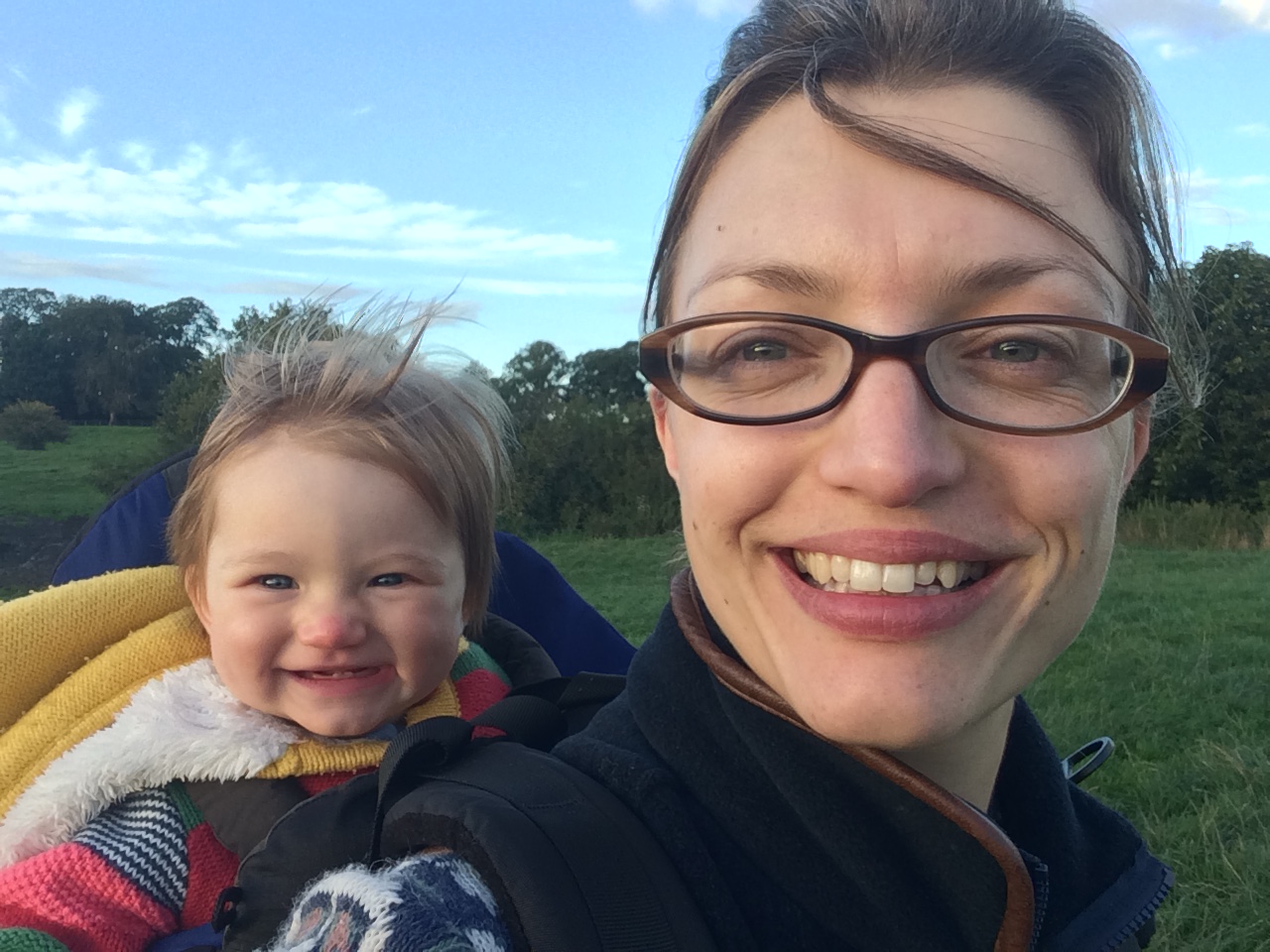 Since I had my daughter, Matilda, in 2014 we’ve been on many an adventure together. Plenty of them outside. Any Waltzing Matilda entries on my website refer to an adventure with her (often on my back) in reference to the swagman in the well known Australian bush ballad.

Only those that know the wood’s law
Can see the goblins behind the door.

That’s the message that will great you at Rushmere Country Park. Not immediately though.  It’s carved into a wooden bench on the edge of a path. A path that’s full of magic and excitement.

For an adult with three children to entertain one half term I took the advice of a friend and went to explore the wood that “had doors in the trees”.

Not sure where to find these doors I asked a fellow visitor.  Whilst he sent me in the opposite direction it was a blessing in disguise, as we ended up doing a square route back, exploring the treasures along the way.

The first object we found was a wooden chair, carved from a stump. Photos done we explored round the back of a fir to check we hadn’t missed one of the doors I had sold so well ahead of the trip. None.

Next we discovered some carved wooden leaves making a rough bench formation.  No sight of the doors.  More bigger chairs… a den made by earlier little visitors, or given my contribution perhaps big visitors too… further exploration parallel to the main path, but enough off the beaten track of the children to feel off piste, then there was suddenly a spider, closely resembling a low climbing frame.

No sight of the doors.

Reaching a T junction I spotted a maHOOsive wooden chair and I suddenly felt like I was on a Lord Of The Rings set. Next to it was a huge carved book.  Lots of photos later, discussions about what sort of animal/species may use the chair and what the story in the big book could be about and it was then that I spotted a sneaky little door hiding at the base of a tree behind the chair.

WOW. Fairies.  Plenty of gentle knocking but no sign of them so we decided they were out and we should try and find another door.  We looked and looked.  Climbed a wooden train like structure.  Looked and looked.  Ran in the expectation they were past the pile of straw bales. All to no avail.

There was a big set of Wild West looking doors at the top of a path which I thought it best not to touch and go through only to find the 4 year old had simply walked round the side and I could see his feet the other side.

Giggles over, we raced down an avenue of fir trees, go karting the pram and toddler to screams of excitement and I figured that was it. Still, most woods don’t even have a maHOOsive chair to climb and imagine with – so this was still a good destination.

But what I hadn’t realised was this was all part of the process of learning the wood’s law. Enjoying its charm and what it had to offer, over or above your expectations. Running, laughing, hiding, listening, walking, and just generally having fun outside.

And that’s why I love that we went this way round.  It was on the walk back, on the track closest to where I’d initially asked where to go, that we discovered all the little doors. Well perhaps not all of them, but loads of them non the less.  They were hidden in so many places, under bushes, through bushes, varying in size. There was even a hotel in one tree.  And we did, apparently, see some goblins and fairies in a few of them.  It was beyond magic and so much fun.

You must go there. 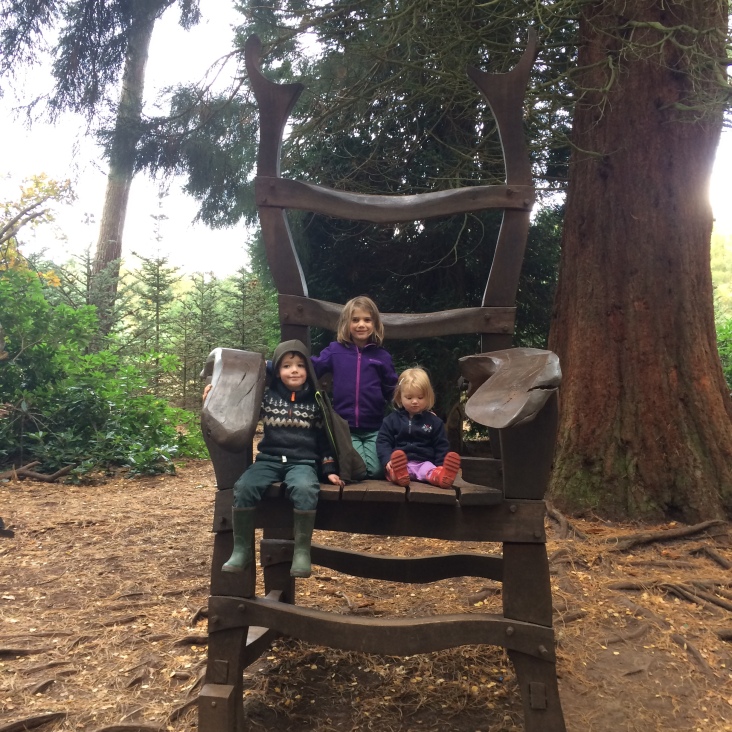 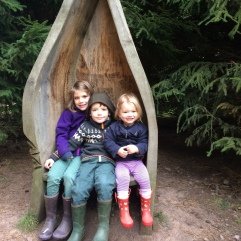 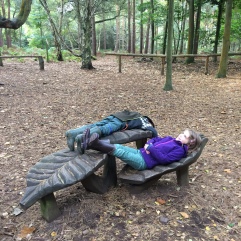 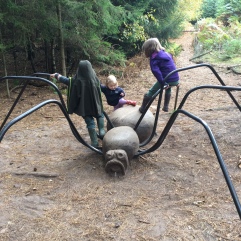 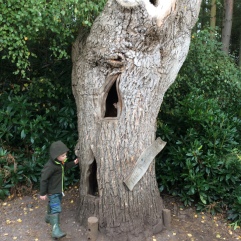 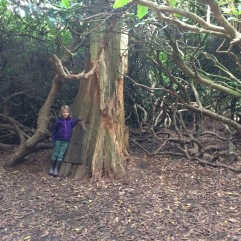