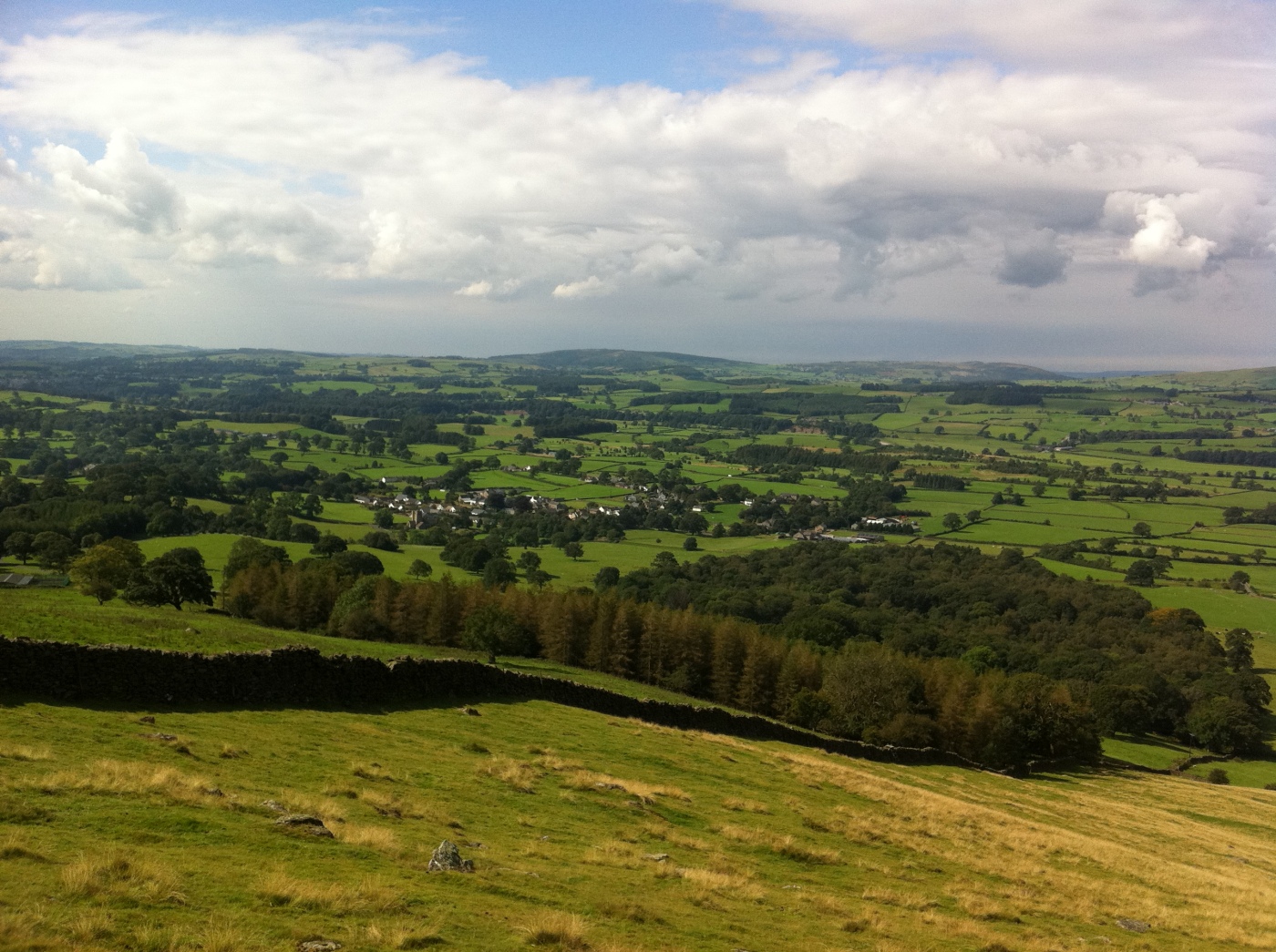 Despite the fact it’s constantly changing the countryside has been a symbol of changelessness for years. It’s the catch-22 for UK farming.

There’s that old joke about a farmer wanting to be outstanding in his field. But the truth is nowadays he can’t be outstanding if he’s standing still. The farmers I meet each week are there because they acted like any other industry would and adapted in order to survive.

The problem is this tends goes against how other people view the Great British Countryside; all too often it’s seen as something to conserve, not reform.

I can see where people are coming from. There’s a sense of nostalgia about our green and pleasant land: a feeling that it links us to the good old days when things were done properly and Mother Nature took its course without too much interference.

Much of my enjoyment from the countryside comes from the fact I feel physically rooted to something that has more permanence than me: somewhere that has survived the eons of time while much around it has shifted. When walking I always take a moment to absorb the size of big trees, wandering what they’ve seen and how much air they’ve recycled for different generations.

The wholesome image is used again and again by marketing executives to sell brands. Why do you think Tesco re-launched their value ranges by using the names of British sounding farms that don’t exist in real life?

At one end I meet farmers, some progressive and innovative, some less so, but both maintain their living from the countryside through management of it. At the other end I see quaint images for sale that don’t explain the full picture of production.

Surely it’s an issue the industry needs to address. Whilst it tries to look to the future there are those (within and outside the industry) that insist on representing it in a way that does nothing to further the consumer’s relationship to reality.

Imagine being the countryside and having to provide all the multiple things people want from you. It’s got to feed us, provide good landscape, recycle nutrients, provide clean water, stop flooding, store carbon, be there for recreation, recuperation and inspiration, and it’s got to do this whilst supporting thriving ecosystems and abundant wildlife. More recently too it’s called upon to produce power from plants, and solar and wind farms. And we mustn’t ignore the fact it’s the livelihood of many farmers and foresters.

I don’t envy Mother Nature. Being a mum to one is enough demand for me.

The countryside is anything but ordinary in its ability and expectation to provide a variety of functions for humans year after year. And this is the reason why there is so much debate about the makeup of the new farming policy post Brexit. Is one function more important than another? Should we grow food, fuel or conserve the view?

The big picture is very big when it comes to the horizon of the countryside. The trick is to conserve the view whilst reforming the very land you’re standing on.